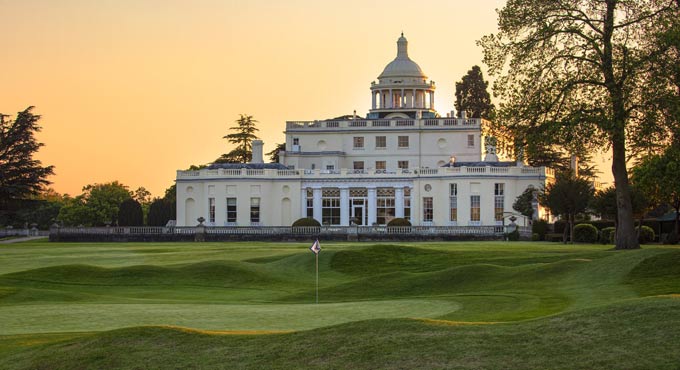 Mukesh Ambani’s Reliance Industries has bought Britain’s iconic country club and luxury golf resort, Stoke Park, for 57 million pounds (about Rs 592 crore). The acquisition adds to Reliance’s current stake in Oberoi hotels and hotel/managed residences in Mumbai that it’s developing. Over the past four years, Reliance has announced USD 3.3 billion in acquisitions with 14 per cent in retail, 80 per cent in the technology, media, and telecom (TMT) sector, and 6 per cent in energy.

The UK-based firm, which owns a hotel and golf course in Buckinghamshire, UK, will add to Reliance’s consumer and hospitality assets, the firm said in a filing. “Reliance Industrial Investments and Holdings Ltd (RIIHL), a wholly-owned subsidiary of Reliance Industries Limited, has on April 22, 2021, acquired the entire issued share capital of Stoke Park Limited, a company incorporated in the United Kingdom, for 57 million pounds,” it said.

“RIIHL will look to enhance the sports and leisure facilities at this heritage site, while fully complying with the planning guidelines and local regulations,” Reliance said. 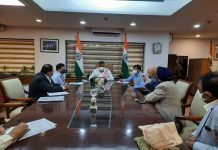 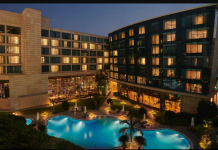 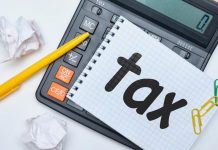 The government of Gujarat has decided to waive off property tax as well as fixed... 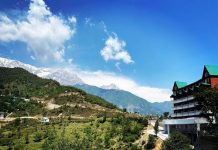 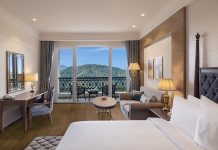 Welcomhotel has launched its second property in Himachal Pradesh —Welcomhotel Tavleen Chail — with 65...