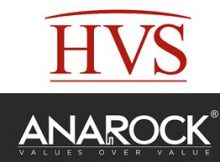 According to HVS Anarock’s latest Hotels & Hospitality Overview report, hotel occupancies across all major cities witnessed a month-on-month increase with the revival in leisure travel. Mumbai saw the highest occupancy (51-53%) in June 2021, followed by New Delhi (39-41%), chiefly driven by staycation and weekend businesses. The report further observes an upward trend in hotel stocks due to increasing positivity towards the sector, with IHCL outperforming the market in recent months.

On a year on year basis, the average daily rates increased by 17-19 per cent while the occupancy rates went up by 10-12 percentage points in June. Also in June, revenue per available room was up by 78-80 per cent year-on-year.

According to the report, domestic air traffic increased by over 47 per cent in June this year compared to May as travel restrictions started easing across states in India because of the declining COVID cases in the country. 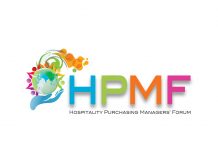 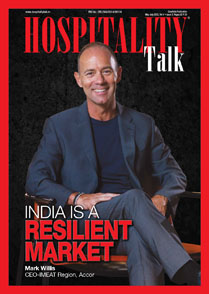 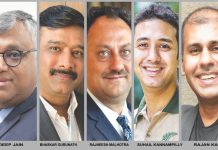 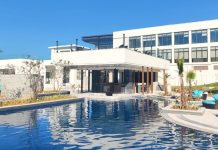 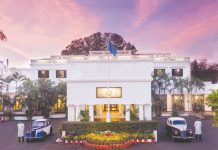 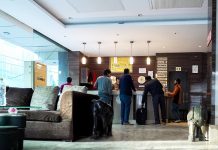 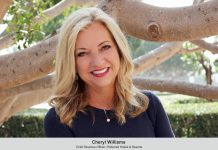