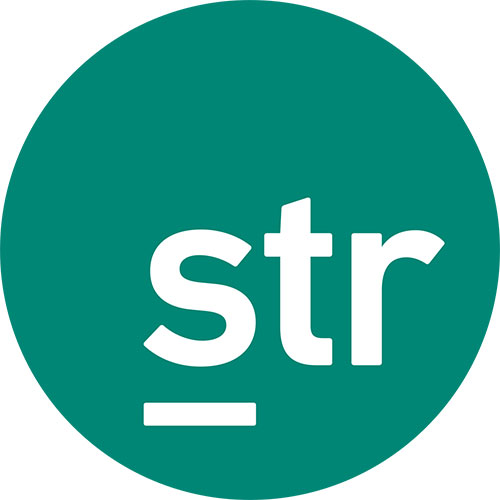 Brand signings in the country decreased by 38 per cent over last year with 125 hotels and over 12,000 keys. The year saw a revival of demand firstly in the leisure destinations, with the maximum volume of signings in Tier-III cities. 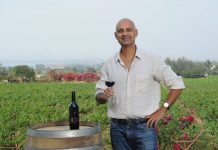 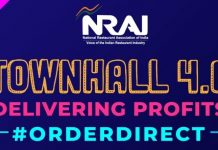 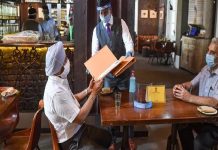 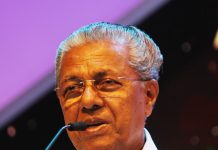 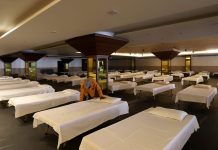