Home INDUSTRY The Indian Hotel Sector will collapse if not supported by the Government... 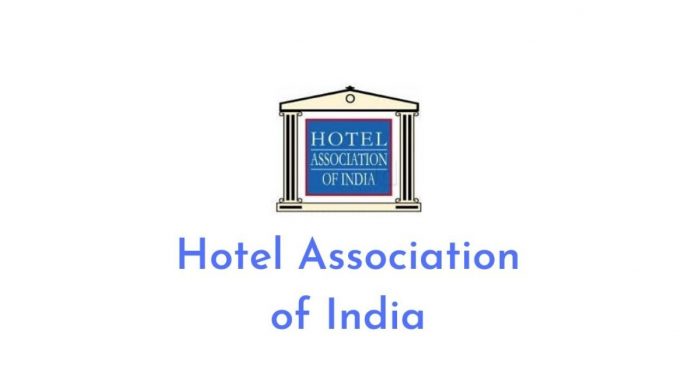 On behalf of the Indian hospitality sector, the Hotel Association of India (HAI) has been recommending more relief measures for the survival, revival, and thrival of the sector to the mutual advantage of the Industry, the RBI and the national economy. While the RBI has announced an immediate term to avert the crisis by allowing relief on Loan moratorium on interest and principal repayment for 3 months (later extended to 6 months but that will only help the industry to survive in the short term which may not suffice for revival and subsequent thrival of Indian hospitality which has attained great heights globally for its service standards.

4 key factors are working in tandem against the hotel sector today:

The hotel industry is now solely focused on survival and has been requesting the RBI to extend more proactive support. The current debt levels in the organised part of the industry (which is less than 10% of the total) stands at ₹45,000 Crore. Unfortunately, an immediate term solution will only defer the crisis as what is needed is a longer-term solution spanning the next 24-36 months which solves for both stakeholders: the borrower (unable to pay the interest and principal for the foreseeable future) and the lender (loans becoming NPAs).

In this regard, HAI is recommending relief – for those companies with good credit history i.e. Standard Assets as on March 31, 2020. As an apex body solely focused towards Hotels & Hospitality sector is proposing an extended tenure and a staggered approach to the applicable rate of interest in what we anticipate will be the three stages for a return to normalcy 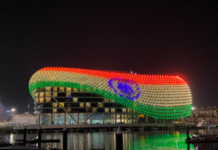 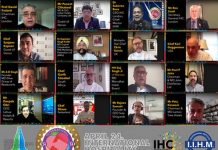 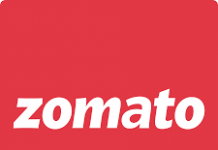 Hospitality stalwarts and professionals from across the world joined in on the virtual platform to...

Zomato has filed preliminary papers with capital market regulator Securities and Exchange Board of India... 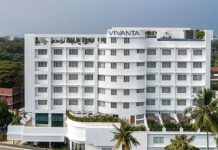 IHCL announced the opening of a Vivanta hotel in Thiruvananthapuram, Kerala. The stylishly designed hotel... 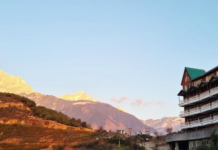 juSTa Hotels and Resorts has announced the opening of juSTa Birding Resort - Dharamshala for...