Home INDUSTRY No relief on moratorium for hospitality and travel industry 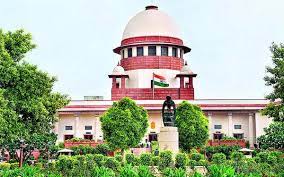 Various appeals filed by both individuals as well as associations from hospitality and tourism around the Central Government’s moratorium on loans and borrowings were dealt a blow by the ruling of a three-judge bench of the Supreme Court, consisting of Justice R Subhash Reddy, Justice Ashok Bhushan and Justice MR Shah. The bench ruling declined to interfere in policy matters of the government on financial relief on a series of petitions from various sectors all asking for relief on the Centre’s moratorium on loans.

“…..merely since the reliefs announced by the Union of India/RBI may not suit the desires of the borrowers, the reliefs/policy decisions related to Covid 19 cannot be said to be arbitrary or violative of Article 14 of the Constitution,’’ the bench observed, refusing to entertain the plea for direction to the government or the Financial regulator, Reserve Bank of India. According to sources, a prominent hotel industry body which was preparing to move the Delhi High Court with prayers for financial relief including moratorium on loans has had a rethinking and decided not to push ahead. However, the litigants in the case in Kerala High Court which is due for hearing on Thursday are unnerved by the ruling of the apex court. “We haven’t asked for a moratorium in our prayer. Therefore, we don’t see any implication in our case,” said one of the litigants in the case, adding that they had asked for some mechanism or scheme for supporting the financial liquidity of the businesses. The release of SEIS dues is one of the important prayers in the petition filed by Kerala Travel Mart Society (KTM) and a couple of businessmen in the travel and tourism business. The Kerala High Court had asked the central government to release the SEIS dues before the next hearing when the case came up for hearing last month. 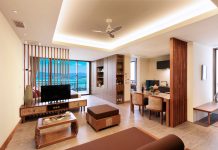 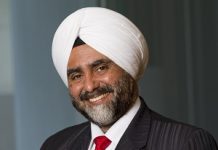 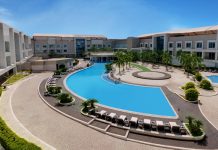 Cross Hotels & Resorts announced its expansion in regional footprint with entry into the Japanese...

Deltin Group is in the process of developing a large integrated resort in Goa with... 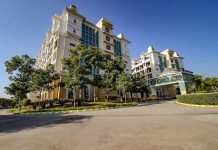 Aarogyam suites open 60-room property on Roorkee Haridwar highway. Each aspect of their commitment is... 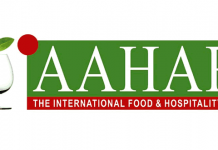 The 36th edition of AAHAR 2021 has been rescheduled by the India Trade Promotion Organisation...