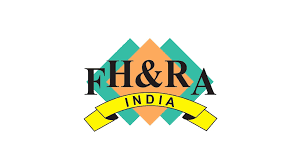 Federation of Hotel & Restaurant Associations of India (FHRAI) has submitted a representation to the government requesting for its urgent intervention in supporting the Hospitality industry in its recovery. The apex hospitality Association has cited the latest report from the ratings agency  ICRA indicating that the Indian Hospitality industry’s recovery to pre-pandemic levels is at least three years away. With zero foreign exchange earnings and less than 10 per cent of pre-pandemic revenues, the sector is facing an existential crisis. With a decline in revenues by approximately 85 per cent in the first quarter of the current Financial Year, the Hospitality industry is staring at an imminent collapse if the required support does not come through.

“It is extremely unlikely that the industry will be able to achieve even 25 per cent of pre-pandemic revenues in the immediate future. The alarm has gone off and we are in a state of complete panic. We have been urging the Government to lend us the required support ever since the lockdown was announced, but not much has come through. We are again knocking on the door, with the hope that the Government takes notice of ICRAs projection of our industrys desperate condition. If the Government still continues to ignore us then not just hotels and restaurants but also millions of jobs dependent on these businesses will vanish,” says Gurbaxish Singh Kohli, Vice President – FHRAI.

India’s hospitality and tourism industry accounts for roughly 10 per cent of the country’s GDP. It also contributes significantly in Foreign Exchange Earnings (FEE). Going by size, the hospitality industry is the biggest employment generator of both direct and indirect jobs. The industry supported 87.5 million jobs, translating to 12.75 per cent of total employment in the year 2018-19.

“Hotels and restaurants are reeling under massive debts and no revenues for over seven months on account of the sudden lockdown. Consumer confidence is still low and since re-opening, hotels on average have registered not more than 20 to 30 per cent occupancies. This time of the year is usually the holiday season for hotels in the country but bookings are at an all-time low. There is no hope of business from international tourists and bookings in domestic tourism too are subdued. We have been asking the Government for a complete waiver of interest for hospitality establishments for the lock down and moratorium period. We urge the Government to offer us a concrete policy to support the industry,” adds Kohli.

The FHRAI has also opposed recommendations made by the KV Kamath committee stating that it has made the conditions for restructuring loans even more stringent than before. The Association is of the opinion that the parameters in the report are unrealistic and that the plan is unfavourable for the hospitality industry.

The new benchmarks are far more stringent than before. Additionally, the Kamath Committee is treating non-payment as defaulting which cannot be since the present situation is due to the Government imposed lockdown and not due to any default on the part of the borrower. Therefore, we request for a complete review of the Kamath Committee recommendations on priority basis and to undertake a hospitality specific outlook considering the peculiarity of this Industry. We urge the Government for loan extensions be given to the hospitality sector on similar lines as those given under the Prime Minister’s scheme for loans below Rs.25 crores to SMEs and MSMEs,” says Pradeep Shetty, Jt. Honorary Secretary, FHRAI.

The FHRAI has also demanded that the credit rating of loans by credit rating agencies working under SEBI guidelines be abolished until September 2021 or until complete normalcy resumes.

“Hospitality sector is a labour and capital intensive industry which is dependent on travel. The industry was the first causality of the pandemic and from here it appears like it will be the last sector to revive. The recovery of the sector is going to be a long drawn out affair without full-fledged resumption of domestic travel in the country. This is co-existent with the increased focus on health, hygiene and introduction of preventive vaccine against the pandemic. At least 40 to 50 per cent restaurants and approximately 30 to 40 per cent hotels in the country will shut down permanently resulting in millions of job losses. We request the Government for immediate support if industry has to survive,” concludes Shetty. 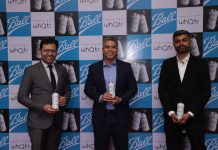 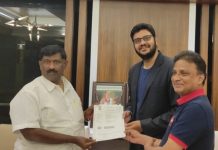 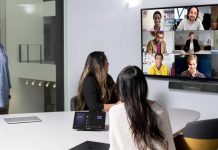 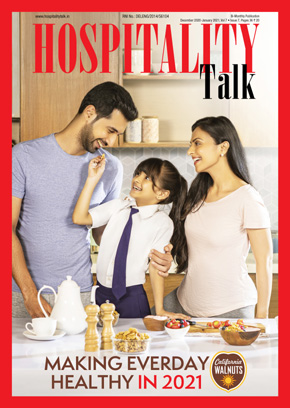 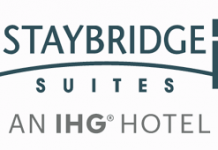