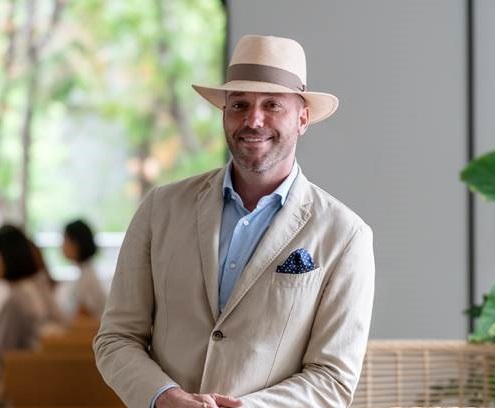 A seasoned professional with two decades of luxury hospitality experience across Europe, North America and Asia has been appointed to the helm of the new nautical-themed beachfront resort Meliá Koh Samui. Spanish-born Ernesto Osuna has taken charge of the opening of the 159-room and 31-suite luxury resort overlooking Choeng Mon Beach, on Koh Samui’s north-eastern coastline in the Gulf of Thailand. Osuna has worked for Meliá Hotels International for seven years and was previously a cluster general manager for two Meliá properties in Zhengzhou, China; Gran Melia Zhengzhou and INNSIDE Zhengzhou. He also oversaw the 2015 opening of Meliá Danang in Vietnam after he was the general manager of Meliá Buenavista in Cuba.

Osuna began his hospitality career at the Ritz Hotel in Madrid in 1997 as a room service operator, waiter and then restaurant supervisor. He swiftly rose through the ranks and was appointed to hotel manager and general manager positions at numerous five-star resorts under the likes of Starwood Hotels & Resorts, Westin Hotels & Resorts and The Excellence Collection.

Meliá Koh Samui celebrated its grand opening on January 10, unveiling a host of world-class facilities including two restaurants, a swim-up bar, a lagoon pool that “loops” through its grounds like a river, a two-level infinity pool, an executive lounge, spa, fitness centre, ballroom and conference facilities and, for families, a kid’s club, outdoor playground and mini water park.

With its lagoon pool, suites made from teak wood vessels, range of conference facilities and more, Meliá Koh Samui was unprecedented for Thailand, Mr Osuna added. “It is the most incredible project I have worked on to date and together with my team of talented staff we will ensure Meliá Koh Samui establishes a reputation as one of Thailand’s leading resorts.” 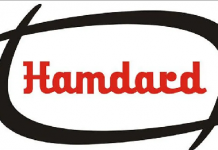 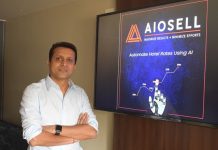 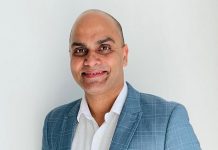 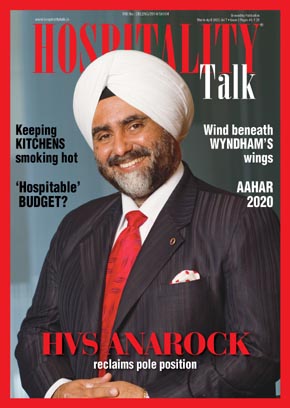 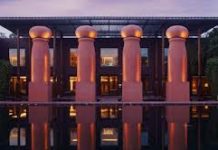