Cyrene Randrianasolo from France has been crowned the winner of the International Young Chef Olympiad 2019. A student of Albert de Mun Hotel and Catering School, Cyrene has beaten competitions from 49 other nations to emerge as the winner of the fifth edition of the world’s biggest culinary competition for student chefs. Along with the winner’s trophy, Cyrene also received a gold medal and a cheque for $10,000. She also got to wear the Golden Chef Cap that was given for the first time this year to the YCO Winner. The silver trophy went to Romania’s Bogdan-Petru-Alin Vandici of ICEP Hotel School and the bronze trophy went to England’s Luke Hayward from the University College of Birmingham. The event was organised by the International Institute of Hotel Management (IIHM) in partnership with the International Hospitality Council (IHC) London. The event commenced on 28th January with a Grand Opening ceremony in Delhi. After that the countries completed two rounds of competition in Delhi, Pune and Bengaluru before heading to Kolkata for the final round. Cyrene bagged the winner’s trophy after the final round held at the IIHM Global Campus in Kolkata. The final round included preparing a salmon-based dish, a potato-based side and a dessert. Apart from the winner’s trophy, Cyrene also bagged an award for Best Hygienic Practice. 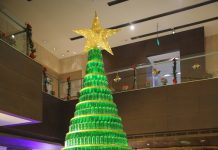 Crowne Plaza Greater Noida kicks off festivities with a SustainablTree 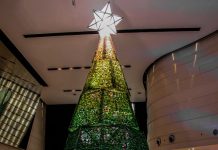 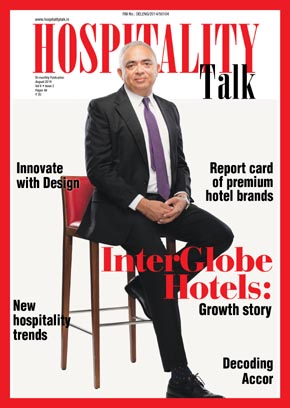 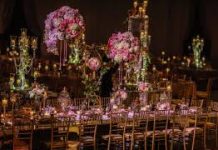 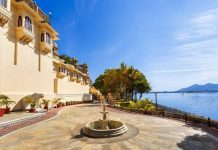 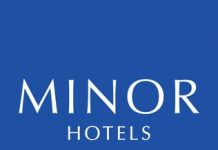 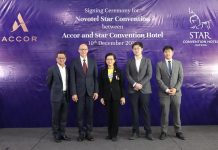 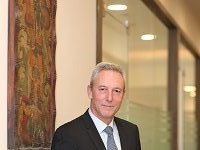